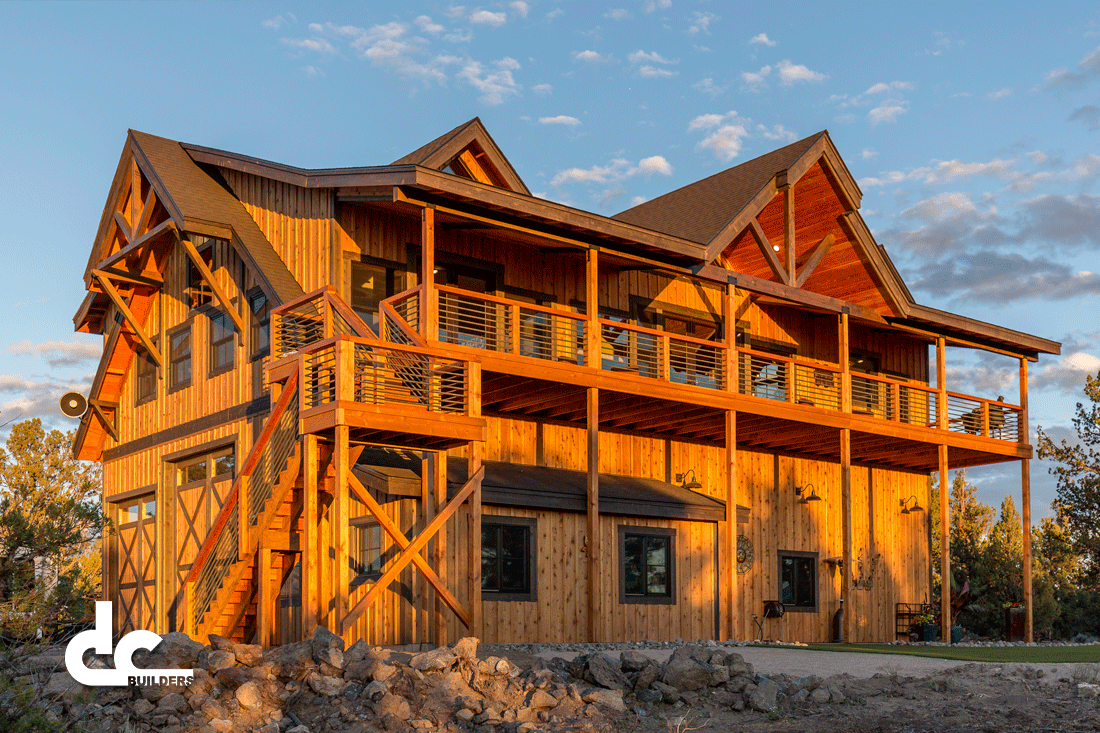 In a state like Pennsylvania, where the weather varies considerably, choosing a contractor that understands how to work in the elements in key. From the harsh winters, to the humid and hot summer months, DC Builders offers the essential skills you can feel confident in. Not only do we offer experience in the dealing with the varying weather and terrain conditions, we also supply our vast knowledge of design and building of all- wood, unique structures to meet your needs. 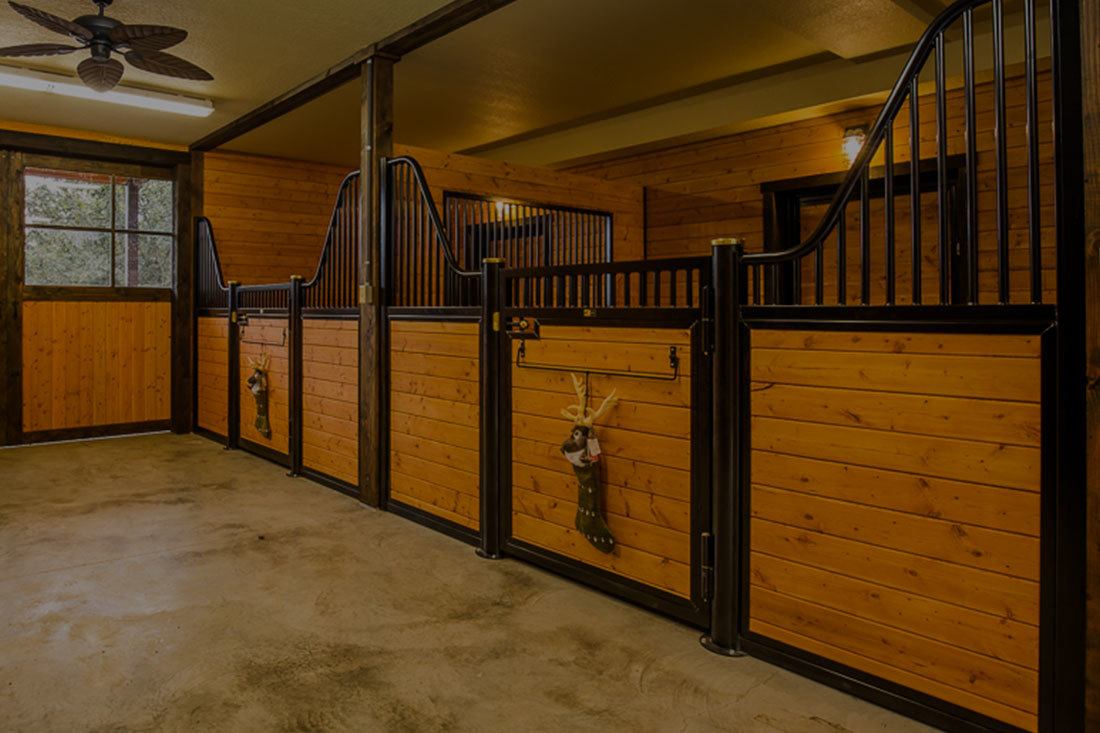 Philadelphia Museum of Art- This 19th century structure boasts over 200,000 original pieces, one of the most extensive collections in the United States.

Hershey Park- Known as the “sweetest place on earth” Hershey park is the cleanest and “greenest” theme park in America.

Independence Hall- Pennsylvania played an integral part in the American Revolution, and many political milestones occurred right at this very hall. Now it is a museum.

Pennsylvania is a fairly large state, with 67 counties and population of almost 17 million people. Pennsylvania is also home to 16 metropolitan areas, including Philadelphia, America’s 4th largest city, and Pittsburgh, a major manufacturing center.