There’s always a trade-off when it comes to where you decide to live. City dwellers often sacrifice clean air and cheaper rent for endless job opportunities and easy public transit while rural residents abandon convenient access to popular shops for sprawling green pastures. Urbanites may argue that country folks have the short end of the stick, considering there are less conventional entertainment options in a rural setting, but research shows that people living in the country are generally happier than those living in a city. If you’re questioning your decision to live in a city, here are some reasons why country living might be a better fit for your lifestyle.

In expensive places like San Francisco and Manhattan, the average median home price is a whopping $1.2 to $1.3 million. In rural areas, you’re not only able to find a home for about a quarter of that price, but can acquire quite a bit of land along with it. And with that extra square footage comes more space to do the things you want, like own horses or build a workshop in your back of your property. City dwellers are lucky if they get a fraction of the backyard space.

A Sense of Freedom

In addition to paying less for more land, homeowners in rural areas have little restriction on what they can and cannot do on their property in comparison to those living in the city. Property development in metropolitan areas is restricted by more stringent local and regional codes, often making it difficult to build on your existing property. So even those who have the luxury of walking to work or the grocery store won’t be able to enjoy the same privacy and agency as someone living in the country. However, there are still some restrictions, even in the most rural areas. It’s important to read up on the property laws in your individual city and state before planning your next construction project.

One of the biggest draws to living in the country is having the ability to immerse yourself in nature. Those who live in rural areas can own sizable, verdant properties surrounded by lush trees and rivers – a scarce occurrence in concrete jungles. Rural residents can also enjoy the peace and quiet that less populated areas offer. Instead of hiding out in your bathroom to get some much needed alone time, those living in the country can simply go outside and look up at the starry sky as a means of de-stressing. Another plus is having access to organic, fresh food grown on nearby farms. While city dwellers have the convenience of fast food restaurants and farmers markets at their fingertips, country folks are able to buy locally-sourced meat, fruit, and vegetables without paying big city prices.

Lastly, living in the country means getting to know your neighbors and everyone else in the community on a more personal level. It’s said that less crime occurs in rural areas because people know everyone in the community and are generally better at looking out for their neighbors. More than that, neighbors in a rural setting have to be able to rely on one another. They’re often more open to making new friends, while city dwellers have a hard time just talking to their next door neighbor of many years. And if someone knocks on your door at 10 p.m. at night, it’s likely a friend hoping to hang out, and not necessarily a murderer! 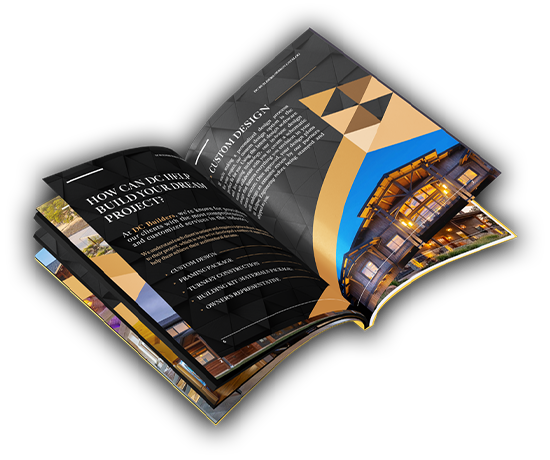