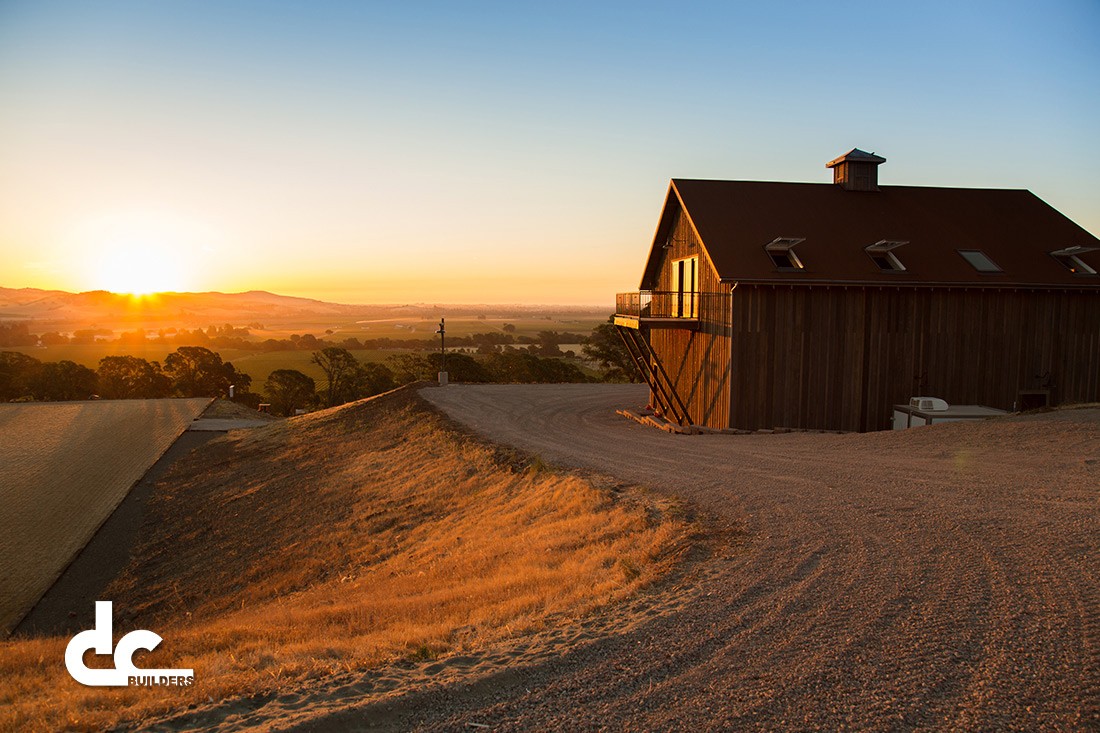 With its renown for being a place to get away to a cabin up in the mountains, barns are a perfect fit for Vermont. The state has a long history of being self-sustaining, dating back to pre-colonial times, and it is the only New England state that doesn’t border the Atlantic Ocean. Most famous for being the largest producer of maple syrup in the United States, Vermont also has a substantial part of its economy dedicated to agriculture. Much of the agricultural impact comes from dairy farms. Although they are declining in number in Vermont, the state remains one of the largest producers of milk. Vermont’s cold temperatures pose a unique challenge to farmers who need to protect cows and other animals. The average temperature for the entire year, summers included, is 43 degrees. In some areas, it is frequently even too cold to snow. 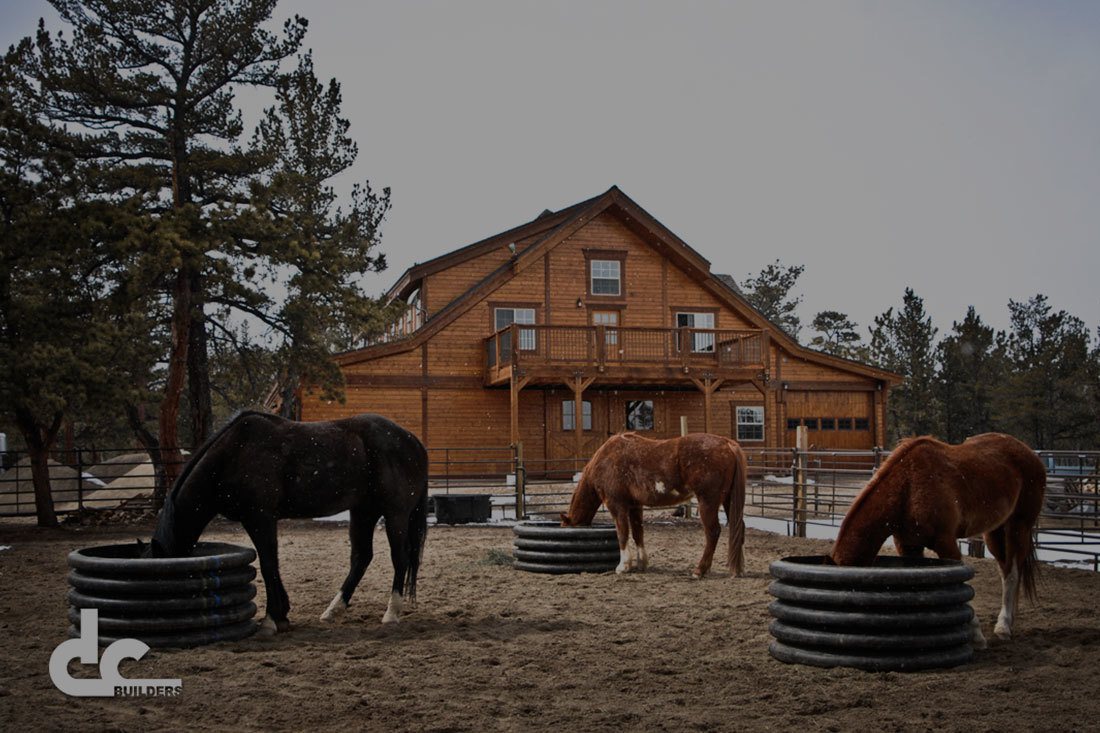 Explore Ideas For Your Future Barn

Sift through our catalog and open up a world of possibilities. From horse barns to home businesses, we can accommodate any and all structural needs.

To protect farm animals from these conditions, the right kind of barn is needed. It must be built to allow ventilation for the animals to breath while at the same time blocking out frigid drafts. It must also be well insulated. While in many areas farmers rely on the heat from the animals being enough to keep the barn warm, a heating system is recommended to protect water pipes as well as the animals on the coldest days.

At DC Builders, we have experience building barns for all 50 states. This includes states that are just as cold as Vermont. We will work with you to meet all your technical needs and put in all the features you want. We also know that in historic areas such as Vermont, looks can be just as important as function. We are able to customize each barn to blend in with existing buildings and the surrounding landscape. No matter what you need your barn for, we can tailor something to your complete satisfaction.